Travel hubs have long been recognised as important locations to obtain food for busy commuters, holidaymakers, and general travellers alike. NPD research states that the value of this market grew by more than 11% in the twelve months up to June 2019, from £2.47bn to £2.75bn. Additionally, visits by customers were up from 576 million to 619 million, increasing more than 7%.

According to the group’s announcement, the travel hub foodservice market is already the same size in visit terms as the delivery sector was at the end of 2015. The company said: “Over the past three years, airports have seen the fastest growth in foodservice visits (31%), followed by motorway service stations (16%). This is in contrast to the fortunes of foodservice operators located on Britain’s high streets and shopping centres, where visits growth has been hard to achieve. In the 12 months to June 2019, high streets and shopping centres recorded a marginal decrease in visits (0.2% or eight million fewer visits).”

Guy Fielding, business development director for The NPD Group, said: “Family holidays are front of mind this time of year and it is peak time for planes, trains and automobiles. Many of those that set off on their summer break by road will buy snacks and beverages from petrol forecourts and in motorway service stations.

“A dynamic part of Britain’s £57 billion eat-out foodservice market, these travel hubs are seeing attractive growth and we predict more success. This is in stark contrast to the British high street, where the performance in terms of visits is flat.”

We’ve written before about how travel hubs can benefit from digital ordering to secure custom from commuters and travellers passing through. Airports, big train stations and service stations all have similar designs. They often surround a central concourse with shops and food outlets belonging to separate businesses but housed under one roof. There’s no reason each of these venues can’t appear under one app, or have their own. If a combined app, it could be branded to the service station or airport, while each active venue would retain its own identity on the platform.

From the consumer’s perspective, once they’ve have placed an order, the experience could be further streamlined by including a map that pinpointed the collection area. Additionally, one-touch ordering would mean regular customers – truck drivers or commuters – passing the same stop day-after-day, could place their regular orders at super-speed.

For any service stations, train stations, airports, or other travel hubs out there – get in touch and find out how we can help you bring digital ordering to your hungry customers. 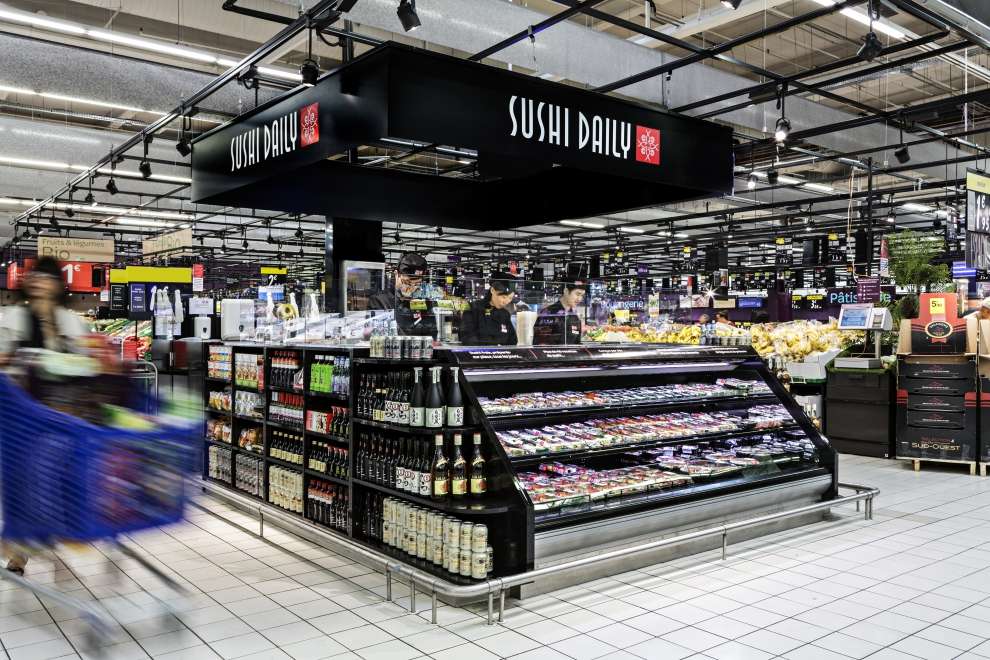 KellyDeli is a fast-growing, innovative food retail and restaurant company, founded in 2010. One of... I’m ready for the order-ahead service station, are you?

I’m writing this while sitting in a car on a journey to a destination unknown. It’s nearing...